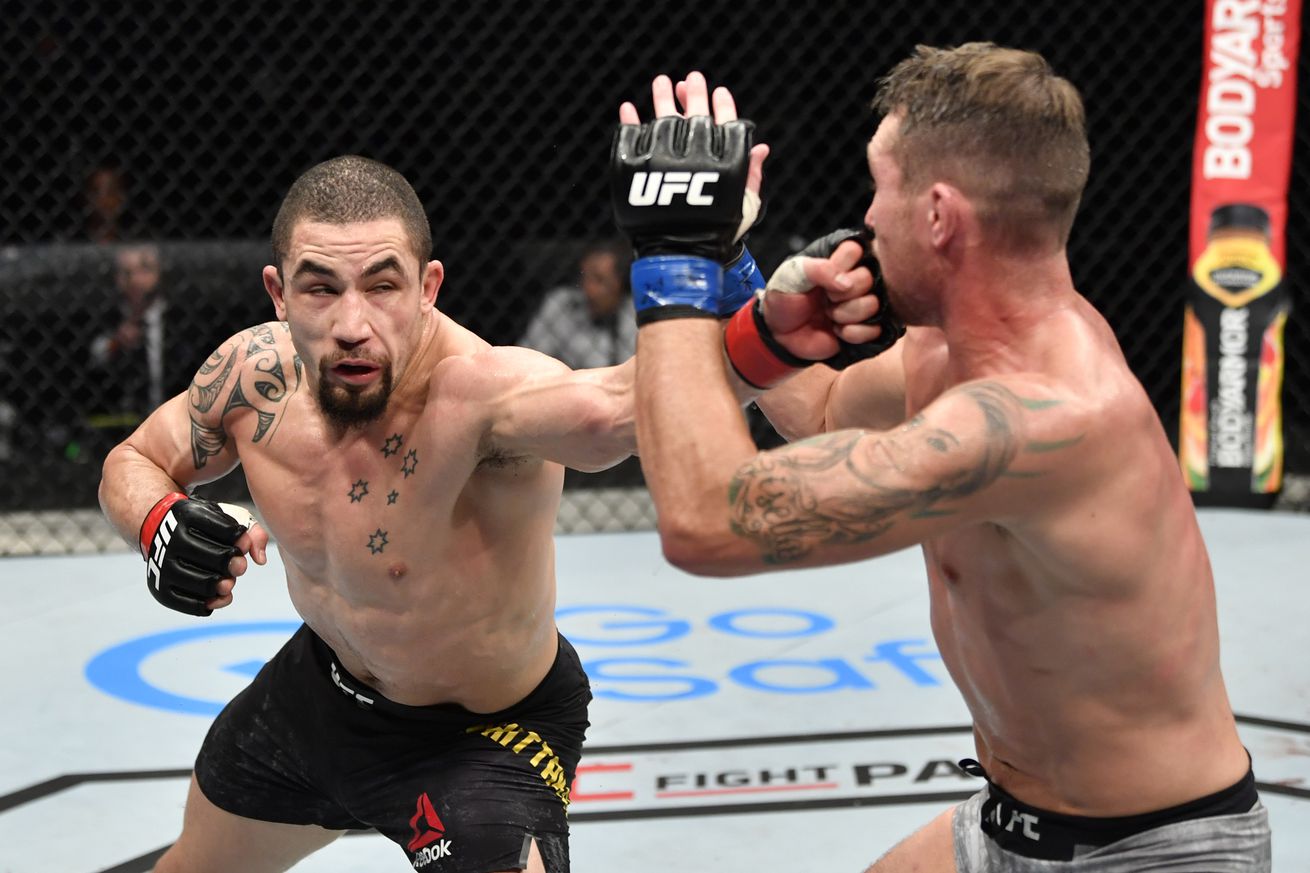 An entertaining slugfest could determine the next title challenger.

Just about a week after beating Darren Till, and Robert Whittaker already has his next bout set.

According to a report from ESPN, the former UFC middleweight champion will return against Jared Cannonier, as part of the UFC 254 pay-per-view card on October 24. Whittaker is currently ranked as the number one middleweight contender, while Cannonier sits at number three.

Middleweight champion Israel Adesanya is currently set to defend his belt against Paulo Costa at UFC 253, and this match up the following month could very well determine who is next in line for the winner.

Whittaker previously lost his belt to Adesanya in 2019, and has rebounded well with that aforementioned technical performance against Till late in July. The former champion is 9-1 as a middleweight, and previously plied his trade as a welterweight.

Cannonier on the other hand, is a former light heavyweight, who is currently 3-0 as a middleweight. His current run have all been impressive TKO victories, stopping Jack Hermansson, Anderson Silva and David Branch.

UFC 254 is said to be headlined by a lightweight title bout between Khabib Nurmagomedov and Justin Gaethje.